In 2010, GAP introduced a new logo, sparking an online backlash and ultimately resulting in the reintroduction of the old logo. A new study from Lund University School of Economics and Management argues that this was the first of many cases where brand creation has had to adjust to a complex, interactive, and sometimes unpredictable online environment. 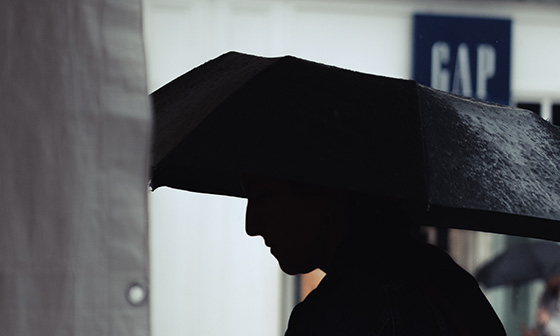 “Looking back, we can see that this wasn’t an isolated incident, but one of the first in a trend towards polarization and instant reactions. Now big brands are aware of the fact that they cannot ignore their followers, in a way they weren’t back then,” says Veronika Tarnovskaya, Associate Professor in Business Administration at the Lund University School of Economics and Management.

Together with researcher Galina Biedenbach from Umeå School of Business at Umeå University, she has investigated rebranding failures and what they mean – in a digital environment.

Consumer engagement is often seen across a variety of digital platforms, says Veronika Tarnovskaya, with a diverse group of stakeholders engaging actively and instantly in the process. The researchers say the results point towards a growing polarization in society. Either you love or you hate, and you do it instantly. These days, this type of online firestorm is a regular event.

“Companies are wiser now and know how to turn the negativity around. One example from 2015 is when Burger King opened new restaurants in France, resulting in angry tweets about long queues and delayed openings of the new restaurants. The company then responded with large billboards, featuring the tweets and slightly ironic responses from the company. In that way, they were able to create goodwill and turn negativity into extra good publicity for the brand,” says Veronika Tarnovskaya.

A backlash can be seen as both divisive and constructive, however. Brand creation is more democratic now in the sense that companies have to be open to change and critique.

“Everybody makes mistakes, but not everyone handles it well. H&M is a recent example. When it was brought to light that they burn clothes that were not intended for sale, they tried ignoring it and offering formal responses. That doesn’t grow trust for a company,” concludes Veronika Tarnovskaya.

The article: Corporate rebranding failure and brand meanings in the digital environment

See the failed logo (and other examples of failed rebranding) on BBC.com 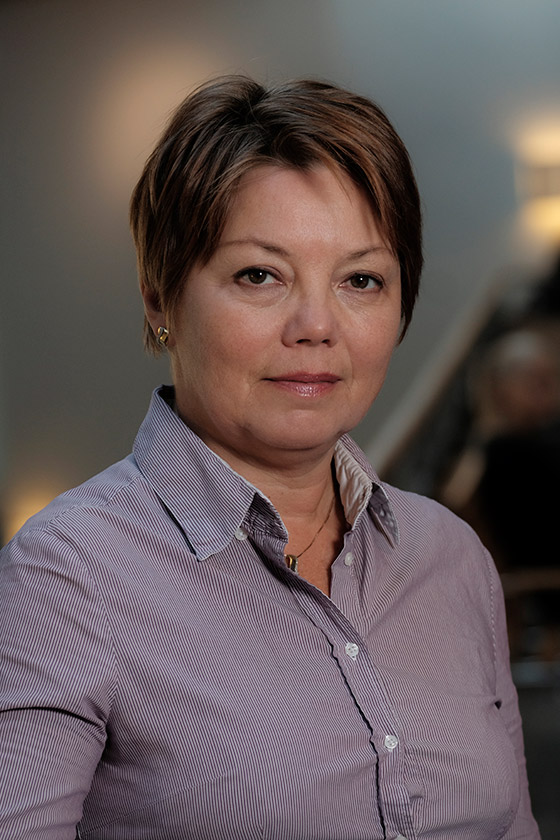 More about Veronika’s research in the Lund University research portal