The Swedish Foundation for International Cooperation in Research and Higher Education, STINT, now makes a national, major effort to promote Swedish higher education, research and innovation in China as well as to become an academic knowledge hub in relation to China. Tommy Shih, associate professor at Lund University School of Economics and Management, has been appointed as the head of the initiative.

Tommy Shih has been working with several projects focusing on China's higher education and research, projects primarily focused on the interaction between universities, companies and governmental authorities. As head of the new China initiative developed by STINT, The Swedish Foundation for International Cooperation in Research and Higher Education, Tommy Shih will be responsible for the development of strategic partnerships and an increased competitive intelligence within the field.

Why is this an important initiative?

“STINT’s new initiative aims at creating better conditions for Swedish universities to work with Chinese academic institutions in a more systematic way. This has become more important today as China becomes more and more important globally. China is the second most prolific producer of scientific articles in the world after the United States. The country invests more money in research and development than the European Union. In 2017 there were roughly 600 000 Chinese students going abroad to study at a foreign university. At the same time Chinese companies have also established themselves as global innovation leaders in some areas such as ICT, e-commerce, AI and manufacturing. The enormous market and the growing purchasing power of Chinese consumers have furthermore made the country a focal market for many global companies”, says Tommy Shih.

“China’s impressive development has increased the interest among Swedish universities to collaborate with the country. However, Swedish universities have uneven capabilities and knowledge on how to collaborate with Chinese counterparts in the long-term and on a strategic level. Hence, a Swedish actor that can consistently work on strategic relationship building with Chinese actors in order to support Swedish research, higher education, and innovation actors can be beneficial. STINT will through the China initiative be able to focus on strategic relationship building and intelligence work in China and support Swedish universities”, Shih concludes.

In his work, Tommy Shih will focus on building long-term and strategic relationships with Swedish and Chinese universities, research funding agencies, companies, think tanks and authorities. He is also responsible for a programme which, together with the National Natural Science Foundation of China, annually allocates SEK 40 million to Swedish-Chinese research collaborations.

Shih emphasizes that the STINT initiative will benefit higher education and research institutions in Sweden in general.
“Swedish universities have a significant interest in collaborating with Chinese universities within education, research and the third mission. There have also been many attempts to form relationships with Chinese universities but institutional partnerships, in particular, have been difficult to maintain in the long-term. Without an institutional memory there is a risk that Swedish universities keep on re-discovering China on a regular basis. STINT’s initiative aims to help create a knowledge base and build social capital in the fields of research, higher education and innovation with a focus on China.”

STINT's China initiative started in April 2018 and is conducted by a team of five people from the headquarters in Stockholm, Lund and Shanghai.

More about the initiative at STINT.se (in Swedish) 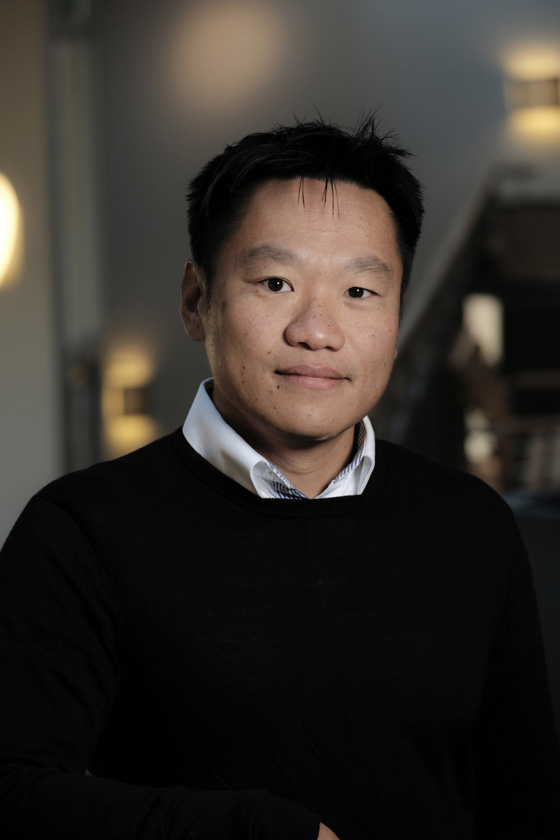