Organized network support facilitates increased commercialization of water-related innovations which may contribute to a more sustainable society. This is concluded by Diamanto Politis, researcher in entrepreneurship at Lund University School of Economics and Management, and her co-authors in a new study published in Journal of Cleaner Production. 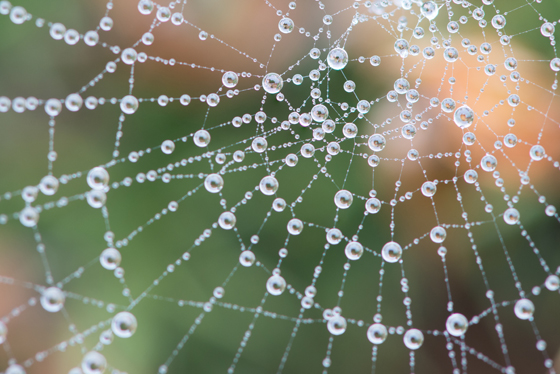 Clean water is a basic human and societal need. However, the future's challenges of climate change, pollution, urbanization and an increased population growth call for new creative solutions to secure the world’s sanitation and supply of water. An important part of this challenge is to develop and disseminate knowledge on how society can build and organize effective forms of support to facilitate for water innovations to reach the market.

Diamanto Politis has, together with Jonas Gabrielsson, Kenneth Persson and Johan Kronholm, published a research article in the reputable Journal of Cleaner Production, which takes on this task. In the article, they have studied WIN (Water Innovation Accelerator), a virtual network-centered incubator model designed and implemented in Lund and specially designed to support the commercialization of water innovations through collaboration between innovation companies, established companies and public organizations. The study is based on data gathered from observations and interactions with participants at the various networking meetings, as well as surveys and follow-up interviews with the innovation companies and partner organizations that participated in WIN. The innovation platform is analyzed based on theory and literature on open innovation, incubator models and entrepreneurial networks.

"The analysis shows that the network provides critical resources for innovation companies such as market information, advice and access to test beds and valuable R&D equipment. At the same time, the network supports innovation processes partly by establishing trust between participants and partly by bridging and interconnecting strong core networks with peripheral networks,” says Diamanto Politis. The results also show that the companies felt they benefited the most from participating in the accelerator when they focused mainly on expanding and scaling up their business, rather than the ones that were positioned in earlier innovation stages when resource acquisition and technology development was more prioritized.

The analysis also emphasizes a link between the companies that were most active in the accelerator and geographic proximity, where the local companies located geographically near Ideon Science Park in Lund were the companies that were most active in the organized networking meetings. On the other hand, the perceived value of the accelerator was not as significant for local businesses, which can be partly explained by the fact that many of the networks offered through WIN overlapped existing networks. Also, companies located at a longer geographic distance were less active in WIN while they also considered WIN to be less important for the development of their business. The innovation companies feeling they benefited the most from participating in the innovation platform were rather the companies located sufficiently far away from the networks offered through WIN in order for WIN to be complementing their existing networking contacts, but close enough to be able to participate in the support activities and meetings being offered.

More about the study

More about the co-author Jonas Gabrielsson

More about the co-author Kenneth Persson

More about the co-author Johan Kronholm 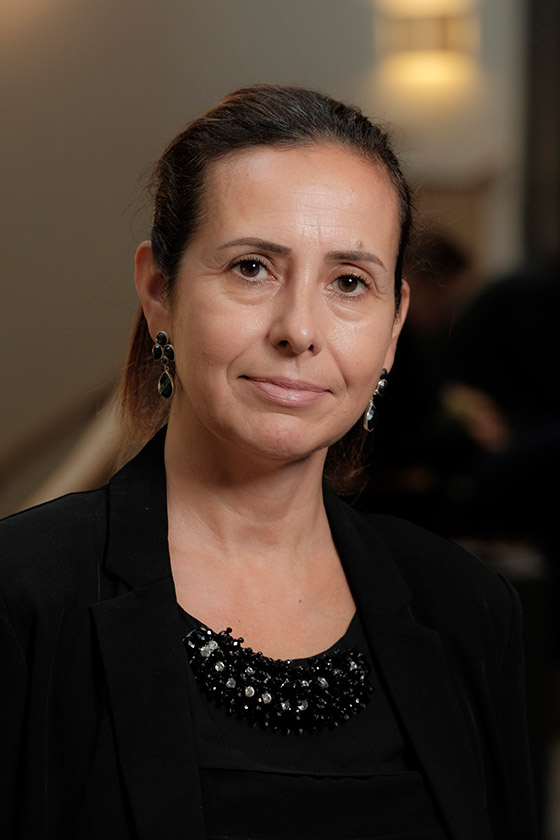 Diamanto Politis is senior lecturer and associate professor at Sten K. Johnson Centre for Entrepreneurship at Lund University School of Economics and Management.