There is no magic formula for who is going to win a Nobel Prize, but there are many common denominators among Nobel Prize winners. One of the researchers focusing on this area is Pauline Mattsson from the Lund University School of Economics and Management. 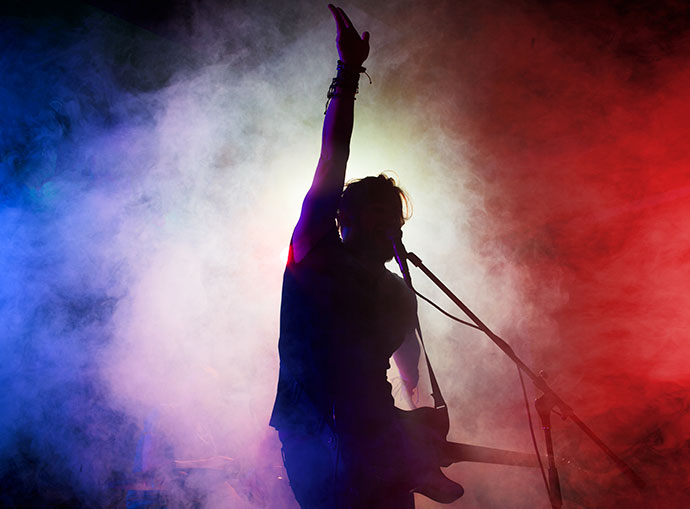 Pauline Mattsson has interviewed Nobel Prize winners in physiology or medicine. ”It is exciting for the winners to be like rock stars for a week. Many recalled how well they were received during their visit to Sweden,” she says. Photo: Istock

According to Pauline Mattsson’s research, there is a distinction between the majority of Nobel Prize winners in physiology or medicine and other leading researchers, ”star scientists”. For example, they build bridges across existing networks to a greater extent than others and they have often been involved in commercialising their results and starting companies.

“However, the Nobel Prize winners are rarely driving forces in the patent process or in start-up companies. They let others handle it and stay in academia. In this way, we have found that to a great degree they contribute to fulfil what Alfred Nobel wrote in his will, namely to confer the greatest benefit on mankind,” says Pauline Mattsson, associate senior lecturer in Research Policy at the Lund University School of Economics and Management.

Together with fellow researcher Katarina Nordqvist she collected a large volume of data on Nobel Prize winners in physiology or medicine. She has also met and interviewed some 30 of them. Among the previous prize winners, there was a great interest in being interviewed.

“I think that Sweden is regarded to a great extent as a fair and non-corrupt society, which gives the prize status. There is a high level of trust in Sweden among those we have interviewed. And, of course, it is exciting for the researchers who win the Nobel Prize to be like rock stars for a week. There are many who recalled how well they were received during their visit to Sweden.”

Pauline Mattsson has a background in biotech and her PhD is in knowledge transfer in research networks at the Karolinska Institute. She is interested in how research results are used, more specifically the use of Nobel Prize research within physiology and medicine and how it benefits mankind.

It is an old truth that Lund University lacks Nobel Prize winners. However, Pauline Mattsson does not see it that way. She considers that there should not be so much emphasis on which university a Nobel Prize winner works at when they receive the prize.

“It’s not so peculiar that Nobel Prizes are awarded to researchers at Harvard and Cambridge, as they have been recruited there during their career. The important aspect is where they did their breakthrough research. It’s a little like the world of professional footballers. When they start to become well known they are recruited by someone else,” says Pauline Mattsson.

“Lund University should take more pride in educating future Nobel Prize winners. In addition, it’s easy to focus a lot on a single individual, but there are probably researchers in Lund today who are involved in the networks around prize-winners.”

1. Give it time. It can take many years before a breakthrough is made in a research project. Similarly, it can take a long time before the research community recognises a certain result or before a result is utilised in practice.

2. Evaluate the practical benefit later. Even at the application stage, many research funders want to know how the results are expected to be used “in reality”. However, there are many examples of Nobel Prize-winning research in which the practical benefits only emerged many years after the first findings were published.

3. Accept the costs. Many of today’s research grants are for three or four years, which rarely allows sufficient time to work on something rigorously enough to produce results of breakthrough calibre.

4. Dare to take risks. If you don’t dare to jump, how are you to see what lies ahead? A result that says “no, this does not work” is also an answer. 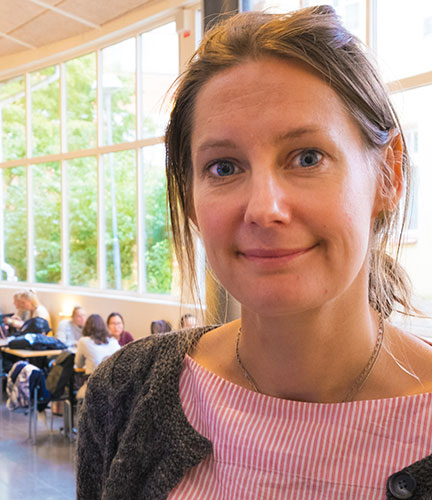