Tibia Konsult AB and the Sten K Johnson Foundation will continue their support for the Sten K. Johnson Centre for Entrepreneurship at Lund University School of Economics and Management, with a new five-year agreement being signed. 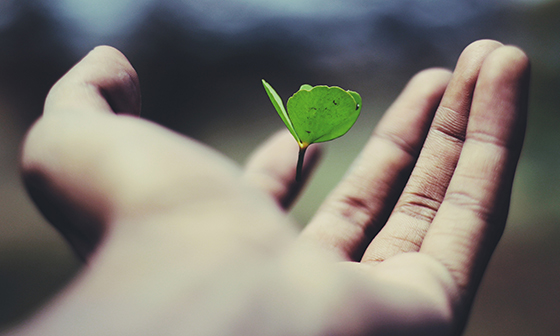 The generous donation of 20 million SEK through to 2025 offers significant opportunities for the centre to develop their different research ventures. This extends the close collaboration between the centre and the donors; a partnership originally formed in 2011 and renewed in 2016. The continued support for research, and, in its extension, education and societal co-creation, allows the centre to expand on what is now a very strong group of promising projects within different areas of entrepreneurship.

“We have seen the impressing development of the centre over the years, both research and educational wise, and are happy to support it for five more years,” says Anders Bergstrand, chair of the board of Tibia Konsult AB and the Sten K Johnson Foundation, as well as the son of Sten K. Johnson.

“The support from Tibia Konsult and the Sten K Johnson Foundation is inestimable and for obvious reasons a cornerstone of our identity. We are particularly happy that our newer areas, such as social entrepreneurship, now get a chance to grow alongside the core entrepreneurship research,” says Thomas Kalling, Director at Sten K. Johnson Centre for Entrepreneurship.

Who was Sten K. Johnson?

The entrepreneur and industrialist Sten K. Johnson (1945–2013) received his Master’s degree in Finance at Lund University. His career started via Trelleborg AB, Sonesson and as Vice Chair of the Shareholders’ Association. In 1979 he became Managing Director of Skåne Gripen and later founder of the publicly listed conglomerate Midway Holding. Within Midway Holding he acted as Chair and CEO until his passing. He was also the owner of Tibia Konsult AB, the company that is the majority shareholder of the Group.

Why did he support the formation of the centre? 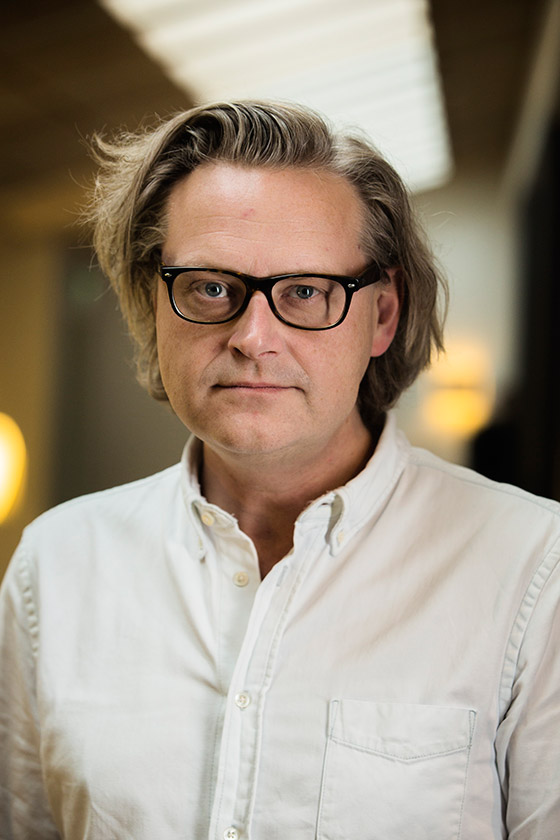